First Strike have made this paintball pistol a perfect fit for anyone looking to spec their paintball marker to their preferences.e FSC .68 cal is easily modified to be a lightweight and aggressive primary, makings it one of the most popular paintball guns on the field, as well as a fantastic training tool for law enforcement and the military.

The FSC comes with two 6 round mags which can take either standard .68 paintballs or First Strike Rounds which fly further and straighter. For more info on first strike rounds, what you can expect, and whether to give them a try,please see our article here.

The First Strike FSC .68 cal paintball gun comes as a follow up to Tiberius Arms 8.1, it has kept many of its predecessors’ best features just delivering them in a smaller better-looking pistol. The FSC has the same threads as the 8.1, so it accepts the Tiberius 8.1 and 9.1 barrels manufactured by Lapco making the best paintball pistol even better!

The FSC Paintball Pistol can be powered by 8 gram Co2 Cartridges as standard or 12 gram Co2 cartridges (when using FS T8.1 Magazine). The FPS is adjustable – not fixed like many other paintball pistols! Adjustment is as simple as turning a key - use a 3/16th hex key (provided) and turn the adjuster in the regulator clockwise to increase velocity or anti clockwise to decrease.

Take a look at some of the specs of First Strikes most compact .68 Caliber Paintball Pistol ever:

Amazing quick delivery, item was professionally wrapped as to protect in shipping

Best pistol on the market

Great after sales service! Had an issue with the operation of the gun and contacted MCS to help and they gave me great information very quickly!

What a fantastic marker

I have to say the quality of this marker is outstanding. It feels good in the hand, it feels well made. It can shoot shaped rounds as well as round ball so no need to break the bank with first strikes. What I also love is how modular this platform is. First strike sells mods for it but there are also loads of third part mods for it like CymruTec. I'm hoping that the tan/fde variant is back in stock soon! 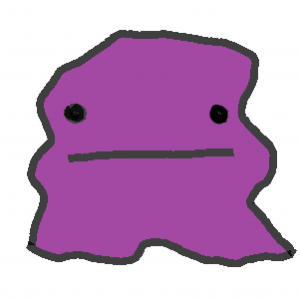